Posted by FTS on 5/19/2018
Florida Tobacco Book Recommendation of the Week: Angela´s Ashes by Frank McCourt 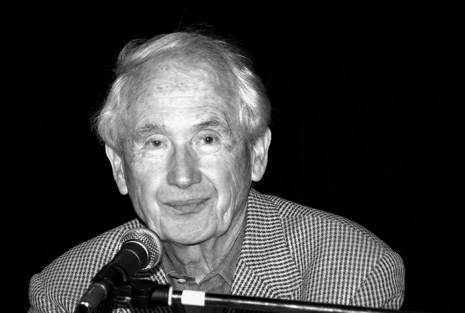 We are starting a series of book recommendations so you can enjoy while you taste your favorite product from our online store.

In this book the author of Frank McCourt called “The Ashes of Angela” biographically portrays his rather miserable childhood, where he suffered extreme poverty mainly because of the irresponsibility and selfishness of his father. His parents are married when his mother has become pregnant at their first sexual encounter, without hardly knowing they start a married life where Angela (name of the mother) begins to live a life with a narrowness that she was not used to even though she didn’t come from a wealthy family.

She discovers that her husband is a man who loves alcohol and hardly cares to protect and provide for his family. Every time he received money from any job he did, he spent all of it drinking that first providing for his family. Each time he arrived home drunk, he woke up his children and make them swear loyalty to Ireland where he was born.

Life is not so easy for Angela who does not have access to a job because she has several children to care, they live in extreme poverty where the food is only eating crumbs, her clothes are rags, the children live the harsh winters barely covered with shoes and shelter.

The main character of the book, being a child, tries to work loading coal to help his family, but unfortunately, this aggravates his extreme conjunctivitis. One day he meets a man handing out a newspaper, and this is how he begins to love reading and imagines worlds in which he could live.

When he was older, he returns to New York where they used to live when as a kid; there his finally finds his destiny. After many other adventures, he studies and then become a professor at a university in that country.

This story shows us that we indeed are owners of our decisions because even if we do not all become famous writers or famous people, we can reach dignity, purpose and destiny. 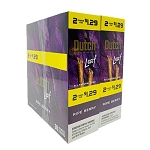 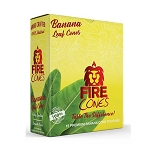