We are experiencing delays in the distribution chain. We work hard to get your orders shipped. We appreciate your patience.

Posted by FTShop Team on 2/20/2021
The Ashton brand was created by Robert Levin in the early 1980s. His father, Albert, had purchased, in the late 1950s, the iconic Philadelphia store, Holt's Cigar Company, where Robert began working as a child helping his father in various jobs, until at the end of the 70s, he took full charge of running the company, successfully expanding the business.
(0) Comments
Read More

Posted by FTShop Team on 2/6/2021
The renowned Arturo Fuente cigar brand is a world benchmark for the tobacco industry. Many of its cigars have been ranked among the best in the world, and in its nearly 110 years since its inception, the firm has amassed a loyal following who seek to delight in its unsurpassed flavor and quality.
(0) Comments
Read More 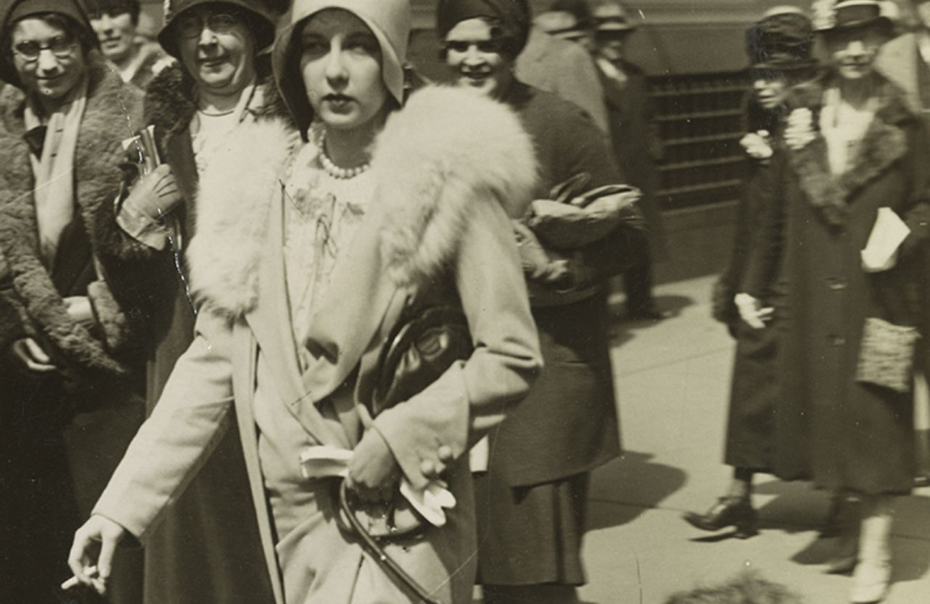 However, as women were increasingly incorporated into the work forces, and movements demanding equal political and social rights gained significant space, tobacco became part of the liberalization process that was beginning.
(0) Comments
Read More 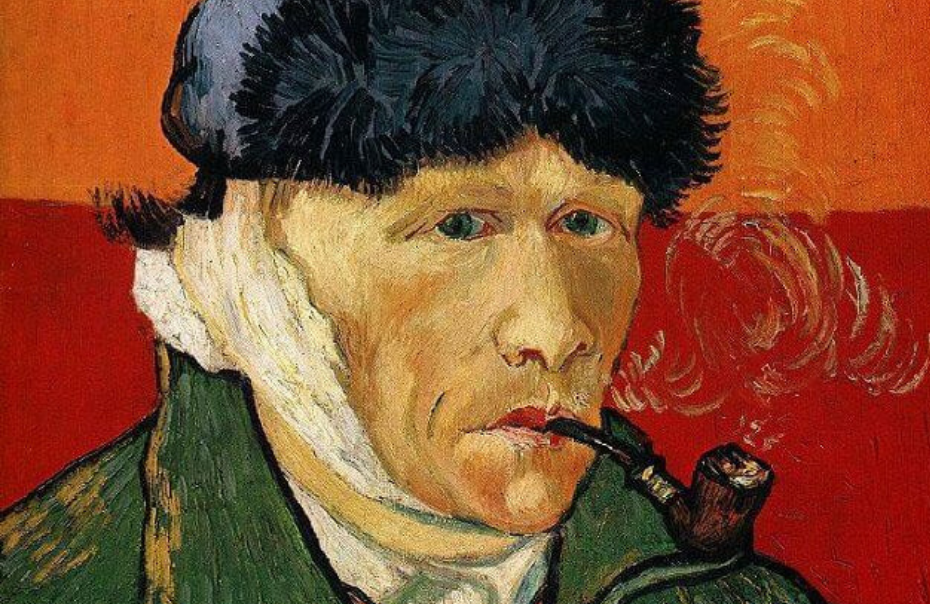 Tobacco arrived in Europe from the New World in the middle of the 15th century and since then it has been present in the work of many painters.
(0) Comments
Read More 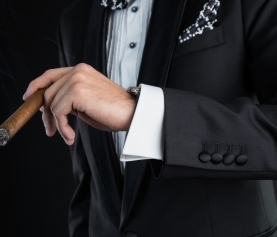 3 important tips you should follow if you’re a beginner and want to choose a great cigar to smoke.
(0) Comments
Read More 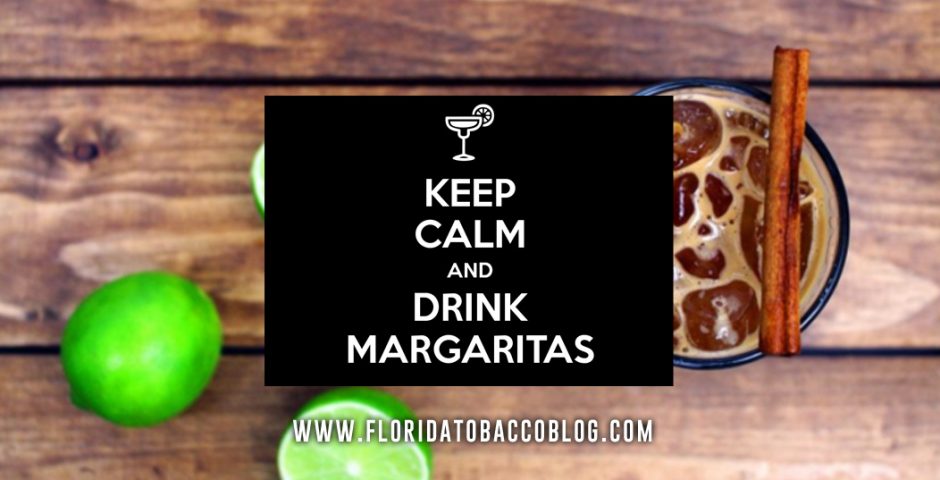 National Margarita Day is celebrated every year on Feb 22 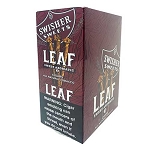