You Need To Know How To Put A Cigar Out Properly 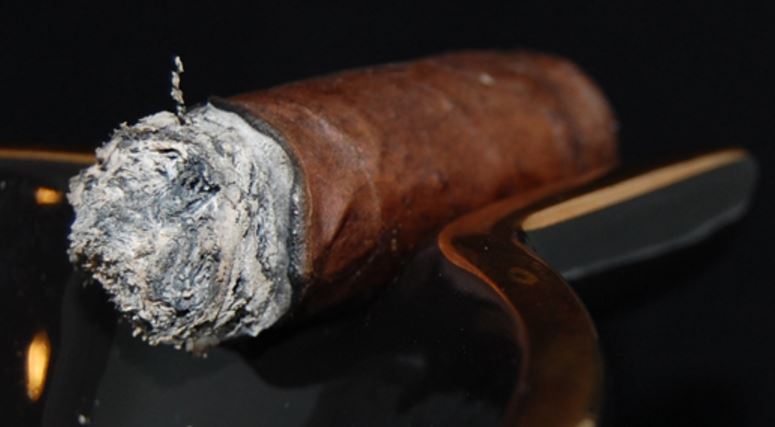 Enjoying a fine cigar is a process, one that continues until one puts it out. Regardless of the type and size of the cigar a smoker chooses, there are a few ways to ensure your cigar experience ends on a high note. A common mistake for new smokers is to smash the lit end of the cigar into an ashtray, like one would do with a cigarette. This method not only serves to destroy the cigar, it also releases a foul smelling liquid that no one enjoys.

One option cigar aficionados have to properly extinguish the cigar, is to simply let it rest on the side or within an ashtray. This method works because the cigar will self extinguish, due to the lack of oxygen, while also maintaining the cigar’s integrity. The process is the same if one is wants to relight the cigar at a later date.

A second option for extinguishing a cigar is with a cigar snuffer. The smoker will place the cigar with the cherry side down, the oxygen to the cigar is eliminated. This process also maintains the shape and integrity of the stogie. Another way to put a cigar out is with liquid. This could be a drink or small cup of water, even a small amount of saliva would work. This method does pose a minor challenge should one decide to relight the cigar later.

Relighting a cigar is a viable option for those who have their smoking experience interrupted. The relighting process will end up changing the flavor of the cigar, but some smokers find that they prefer it to a fresh one. The methods to relighting are similar to the process used with a fresh cigar, the main differences are removing the ash from the end and re-cutting. There’s a chance that the tobacco will appear discolored before lighting, but this should not cause any issues to the flavor or the burning process.

The process of enjoying a cigar starts before it’s lit and continues until one puts it out. There are multiple ways to extinguish a cigar, each method maintains the structure and the integrity of the stogie. Relighting is an option for those who are interrupted or unable to finish the smoking process. No matter the type or size of the chosen cigar, using a method listed above is the way to end on a high note. 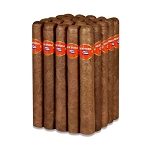 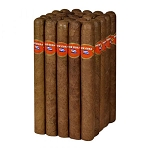