The boom of vaping, a good alternative for your health

In recent years there has been a boom in vaping, increasing the appearance of stores, vaping clubs or YouTube accounts that talk about electronic cigarettes and their liquids. This boom, with its corresponding economic growth, has come to be considered the electronic cigarette as a great option apart from tobacco.

A device capable of producing steam emulating tobacco smoke, thus giving the feeling of smoking without producing combustion, or consuming tobacco and reducing the risk of contracting diseases by 95%.

Within the powers of vaping are the possibility of adjusting nicotine, the false sensation that you are smoking because of the similarity of the act of vaping with smoking, the great reduction of risks, the reduction of damage to the passive smoker and the economic saving.

If you want to start vaping, vaping start kits are a very good option to try electronic cigarettes without spending a lot of money and acquiring an efficient device with all the accessories; since, although it looks a lot like smoking (it carries nicotine and you can use tobacco-flavored liquids so that the change from smoking to vaping is not so great), vaping and smoking are not the same and may not convince you.

There is a wide variety of e-liquids with different flavors, aromas and potency: from fruit trees to tobacco or mint flavor. However, if you are going to move from conventional tobacco to the world of vaping, we recommend that the first liquids you taste be tobacco flavor so that the change is not so abrupt. And that, in addition, you adjust the amount of nicotine to the habit of tobacco consumption that you had.

Side effects of vaping

Vaping is something quite recent, the first electronic cigarette that was marketed appeared in China in 2004 and not enough studies have been done nor has enough time passed to know if the vaping produces side effects.

However, we must take into account the ingredients that have an e-liquid (propylene glycol, vegetable glycerin, flavoring and nicotine) are harmless substances that we can find perfectly in foods that want to sweeten having fewer calories than sugar.

It is by all known the enormous benefits that this lifestyle has. Vapeo is the best alternative for people who want to continue a habit of relaxation similar to smoking but that does not have the great side effects for health.

How much does it cost to start vaping?

If we ask ourselves how much it costs to start vaping, we can say that it is very economical. It is true that there are devices of different prices.

Vaping is much cheaper than smoking and you just have to do some calculations to find out. 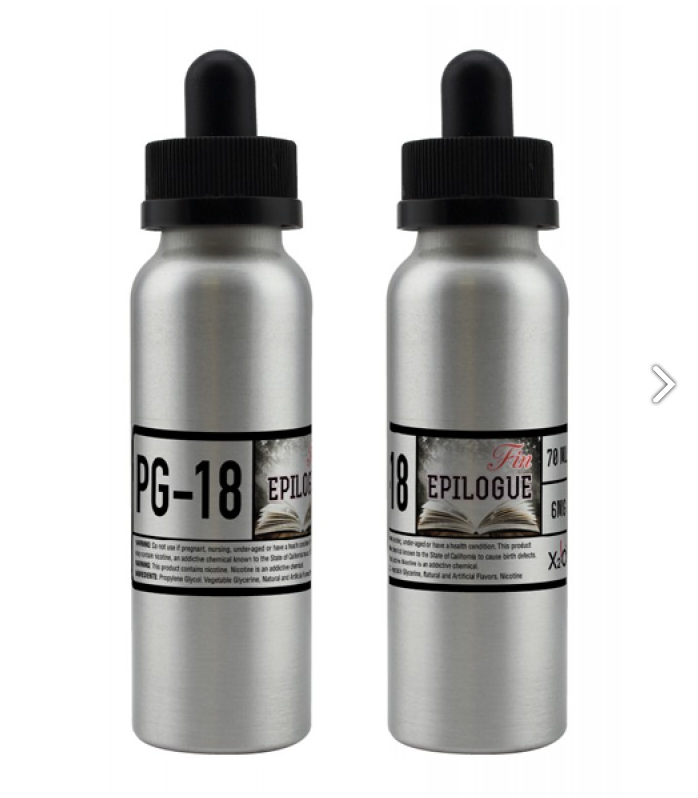 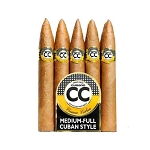 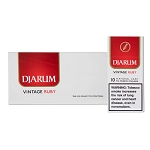