History of marketing tobacco to women 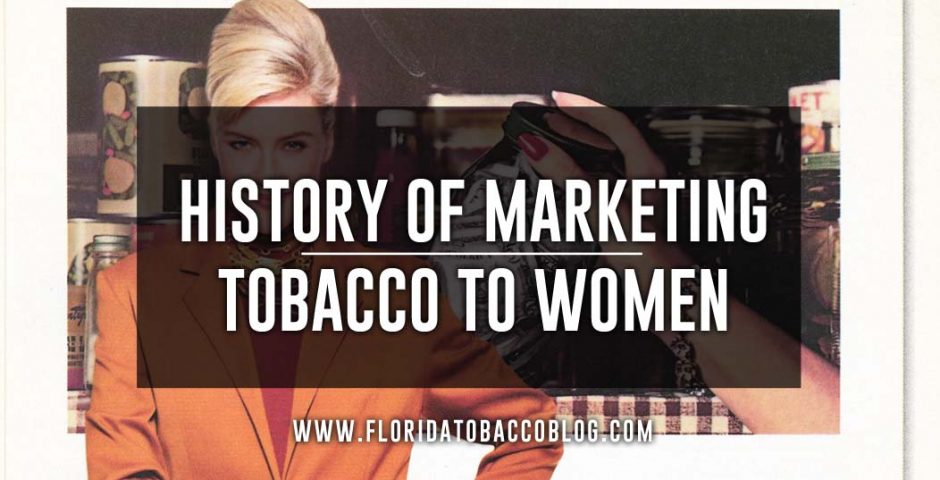 For the 1929 Easter parade in New York City, the American Tobacco Company organized a group of women to march down Fifth Avenue holding “torches of freedom”—cigarettes—to start transforming the public perception of smoking as a social taboo for women. The New York Times wrote of the public relations strategist behind the marketing stunt: “Recognizing that women were still riding high on the suffrage movement, Mr. Bernays used the equality angle as the basis for his new campaign. He convinced a number of genteel women, including his own secretary, to march in the 1929 Easter Day parade down Fifth Avenue and light up cigarettes in a defiant show of their liberation.”

Phillip Morris rolled out the marketing slogan “You’ve come a long way, baby” in 1968 for Virginia Slims that tapped into women’s liberation, “one of the most common techniques tobacco companies employ in order to target women.” Later, the tobacco company used slogans “It’s a woman thing” and “Find your voice.” The U.S. Centers for Disease Control and Prevention states: “The underlying message of these campaigns has been that smoking is related to women's freedom, emancipation, and empowerment.”

R.J. Reynolds introduced a new cigarette called Camel No. 9 using stylish packaging and advertising featuring black, bright pink and teal colors and a name evocative of women’s fashion icons. A study by the University of California at San Diego and Truth Initiative found that it may have been effective in encouraging young girls to start smoking, with teen girls citing it as a favorite cigarette campaign.